Today while sitting in church, the prayer was simple. Lord, bring your fire. Meaning no matter what words are said, reach us in a way that burns. Now, let’s elaborate a little bit on this. Most people would think of burning as a BAD thing. Well, it can be, but ONLY when that FIRE or burning gets out of hand. God is great at burning away what needs to go from our lives. This means that when we come to HIM and ask HIM to take it, it may not be easy to release, because it BURNS.

So, even though our flesh is used to something, and it often burns like HELL when we deny it. Is it better to give in and have temporary release, or to let go and have eternal release? We all know the answer, but it can be so very difficult, and without GOD impossible to do.

There is also something that many in ministry have classified as “friendly fire” This basically is when there is supposed to be an agreement to disagree, and one person is not ok with that. So, here is an example. Let’s say one person thinks abortion is just completely wrong, and another thinks we should have choice. So, then instead of saying, ok you have this opinion, and I have another, there is a conflict that can happen quickly. That was a bit of an extreme example, but, hopefully it was used to help clarify.

Quite simply, we have to come to a place where we say to our flesh burn baby burn! This is obviously not literal, but it means we totally and completely lay at the cross ALL that is hindering us. Let’s say pride is an issue, we can picture the cross, and us walking up to it and nailing it on there. Because that is where all evil belongs, at the feet of JESUS Christ of Nazareth for judgement. The only good pride, as Paul says is boasting in HIM.

When the death of Jesus happened, it set us FREE. Yet many are still walking around bound up from this world and the one who was given temporary authority over it, satan. But, he is not, nor ever  will be, more powerful than God. When Jesus was crucified it was in part us, as well as our ancestors who participated. We should not hold this as a criticism, but we cannot ignore it either. If we do, it is much easier to fall prey to the wiles existing around us.

Today, on the 20th day of January, the day of redemption, let us choose to, from a place of receiving GOD’s love, not only repent for our part in the pain, but also rejoice for the forgiveness that is available when we embrace HIS Grace. 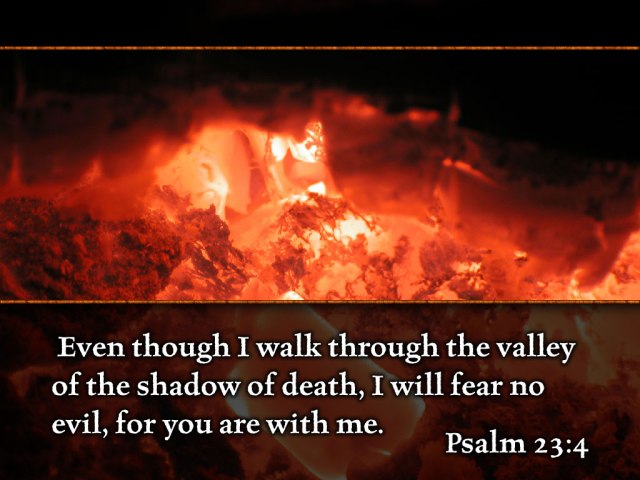 God can use anything, as is evident with the crucifixion. He cannot be limited. If we try and put HIM in a box, He will inevitably break out. Hallelujah for this!!!!!

His LOVE really does conquer ALL, as the bible says.

In our case, He has supernaturally healed us too many times to count. How? Because we made a decision to say YES to HIS ways, no matter the controversy, or ridicule. HIS ways work and ours do not. We trusted and still do that HE keeps HIS promises! He wants to work with US not against US!

May HIS GLORY burn baby BURN away all the sin that is trying to drag us down, because He LOVES us so much and  desires us to fly higher with and in HIM always.

This photo was chosen because it looks like spitting FIRE! That is how the enemy comes at us, but GOD comes like a LION and HIS roar will destroy what comes against HIM.

May HOLY FIRE come out of the LION’s MOUTH! Healing, purifying and cleansing FIRE!!!!